Today, we’re releasing a new update for Blickshift Analytics. It is version 1.2 and provides you with the following highlights:

Please visit our YouTube channel and watch the latest video about the new Pupil Labs importer or get an overview about some of the possibilities to analyse Pupil Labs data with our software. 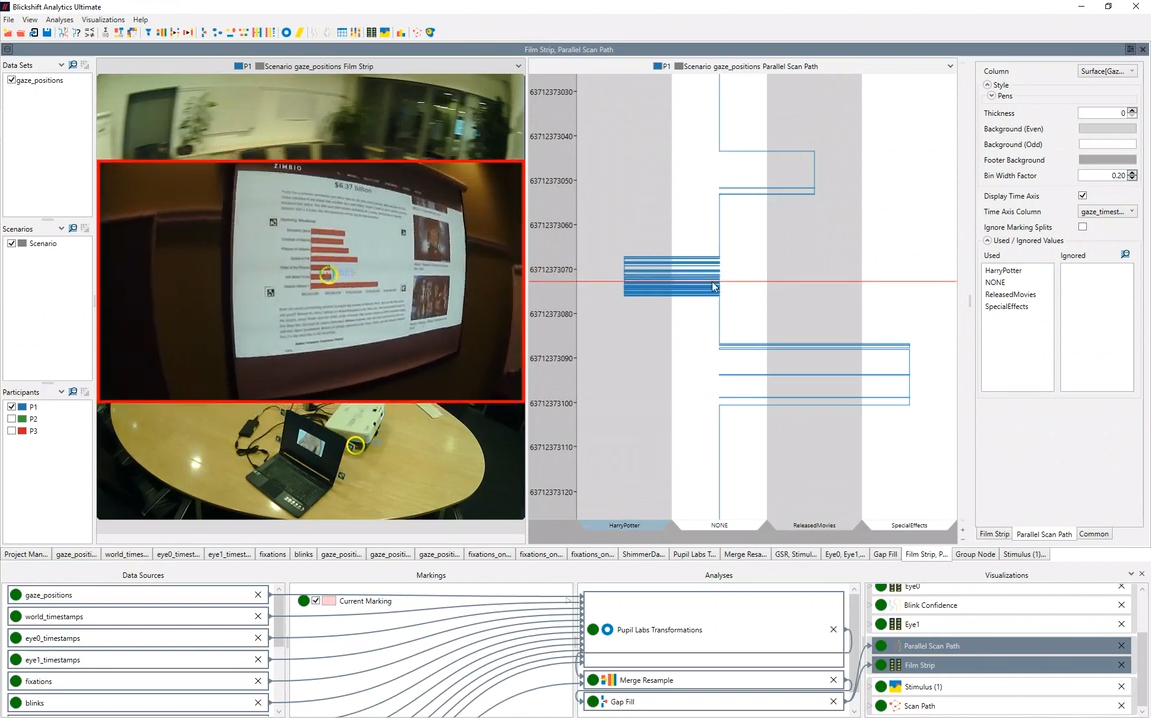 Besides this great highlight we improved Blickshift Analytics with the integration of many small new features to provide you with an even better analysis: