Our story: From science to the “real” world

In this article we would like to present you our company’s story.

It all began in the year 2009 when the Blickshift team started to work on eye tracking analysis. In this year we began to perform large eye tracking experiments in visualization research at the Institute for Visualization and Interactive Systems of the University of Stuttgart with more than thirty participants. One important research question was to analyze, if there are common eye movement patterns when people are reading visualizations.

In a first experiment we have recorded 2.700 scan paths. The goal was to analyze these scan paths with heat maps and scan path visualization. However, we quickly came to the conclusion that this was not possible with the state of the art visualizations (see our blog article about thinking beyond heat maps and scan paths). A completely new solution was needed. Thus, we decided to develop new analysis techniques for eye tracking data at the institute.

Finally, in 2012 we have published first results for visualizing eye movements at the Eye Tracking Research and Application Symposium in Santa Barbara in USA, one of the world-wide known scientific conferences in eye tracking research. Since this year, many publications followed, making the Stuttgart group one of the world wide experts for eye tracking visualization.

Figure 1: Discussions with scientists at companies in the Silicon Valley have shown us the huge potential of our idea (left). In 2016 we have moved to CODE_n (right).

In parallel, we started the preparation of founding a spin-off in 2014. The goal of the new company was to transfer our latest results from science into commercial products, enabling eye tracking researchers all over the world to analyze eye movements with an efficient software tool finding new insights in their data. In spring 2014, the feedback of our first pitches in Silicon Valley showed us the huge potential of our idea. Additionally, we stayed in touch with our future users in industry and sciences, to design our software really customer-oriented and with lots of features needed for an efficient eye-tracking analysis.

At the beginning of 2016 we moved from the University to CODE_n SPACES. In this co-working space we could develop our business model further and learn to improve our sales process, which is very important for a scientific-based founded company! At the newNew festival of CODE_n we could aquire our first customer, one of the biggest suppliers in automotive industry. 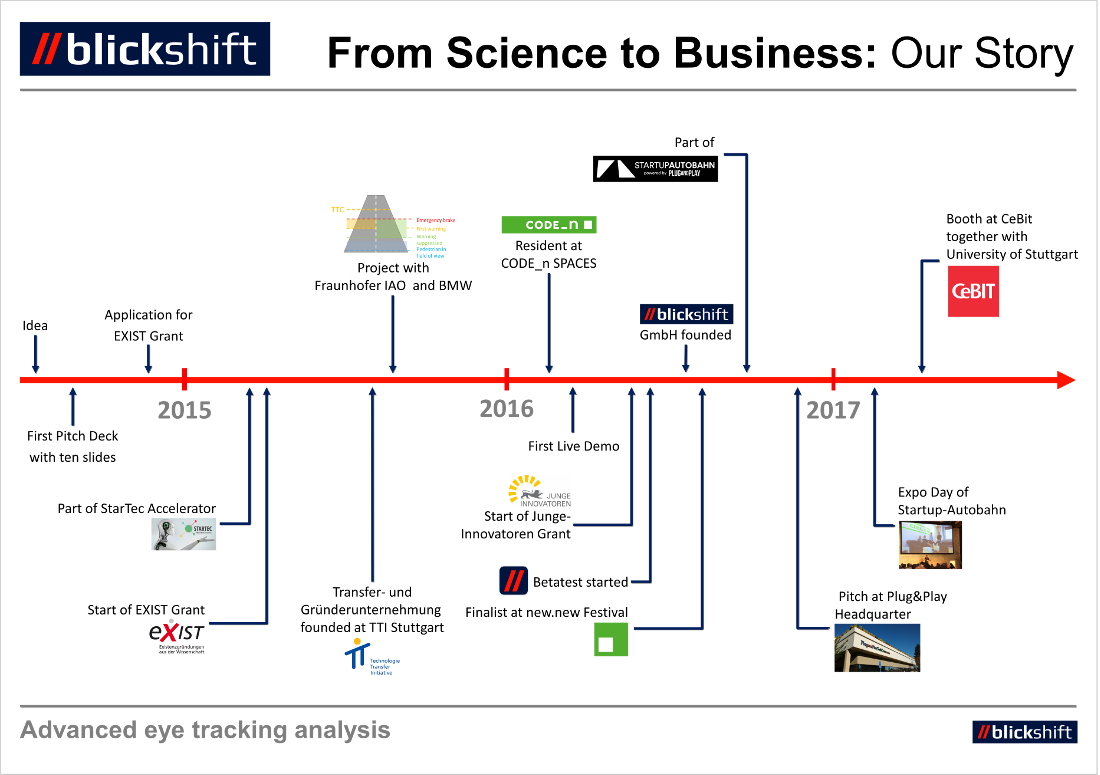 Figure 2: From first idea to the final product – our story from science to business.

At CeBIT 2017 one of the important goals of the spin-off was reached: After almost three years of development and a comprehensive beta test with partners in industry and sciences, we have rolled out our first product, Blickshift Analytics. Thus, one of the major milestones of Blickshift was reached: To bring one of the most advanced eye tracking analysis solutions to the market.

Watch video about our story (in German) on 12min.me: