Today, we are releasing the newest Update 1.0.11 of Blickshift Analytics! With this update we are introducing two new features: “Data replay” and “Multiple selection for stimulus videos”. This article will describe these two features in more detail.

Many users have asked us, if it is possible to replay an experiment? Now it is! Now, you will find a play button in the “Common” panel of the Parallel Scan Path visualization, Bar Graph, Line Graph, and Film Strip. This play button replays the current data stream. It moves the current marking in forward direction of time. You can change the speed of the replay by moving the speed slider below the play button. If you want to move the current marking manually, you stop the replay and can press the arrow up and arrow down key on your keyboard. 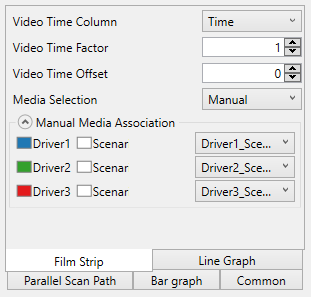 Figure 2: Manual selection of videos in properties panel of the Film Strip.

If you have any questions about data replay and the multiple selection for stimulus videos, please do not hesitate to contact our support via the new support website.